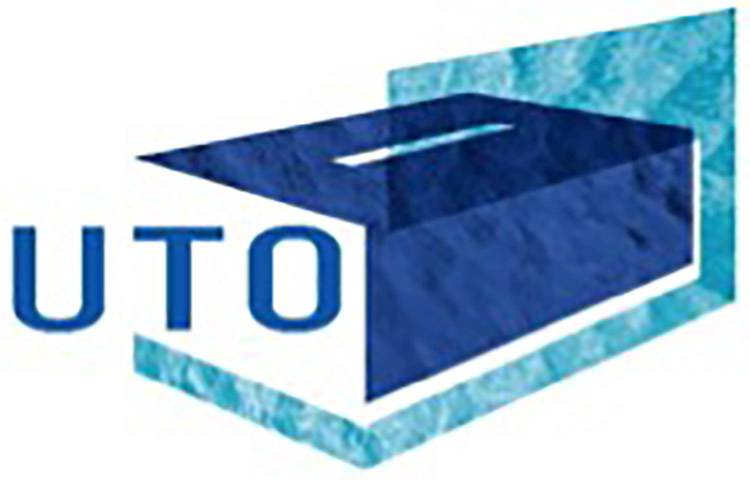 The 2018 United Thank Offering grants for four seminarians and six young adults were approved by the Episcopal Church Executive Council at its January meeting. Andrea Foote, director of camp and youth ministry at Procter Center, was awarded a $2,500 grant for Camp RISE, a new summer camp session at Procter Camp for children and youth grieving a relative’s death from drug use.

Camp RISE is for campers ages 8-18 who are grieving a relative’s death from drug use. Geographically, the Diocese of Southern Ohio encompasses counties disproportionally affected by drug use and overdose. RISE campers will have the opportunity to be in community among other campers with shared experiences, while they participate in all the activities Procter campers know and love, such as swimming and canoeing, arts and crafts, large group music, faith formation and campfire.

Additionally, three professional therapists will be on staff facilitating daily group therapy sessions. Two chaplains, plus a staff chaplain and two nurses complement Procter’s existing camp counselors to lead this new program. Our hope is that Camp RISE will help campers remember their loved one and inspire, strengthen, and empower (RISE) them moving forward.