Procter is blessed to have a dedicated staff to serve you. Our employees have been here for an average of 13.5 years. You will find each staff person to be kind, courteous, and ready to make your stay the best it can be. If you need anything, please don’t hesitate to ask, and we will do our very best to accommodate your request. We call that extreme hospitality and hope you enjoy your visit to our rural oasis. 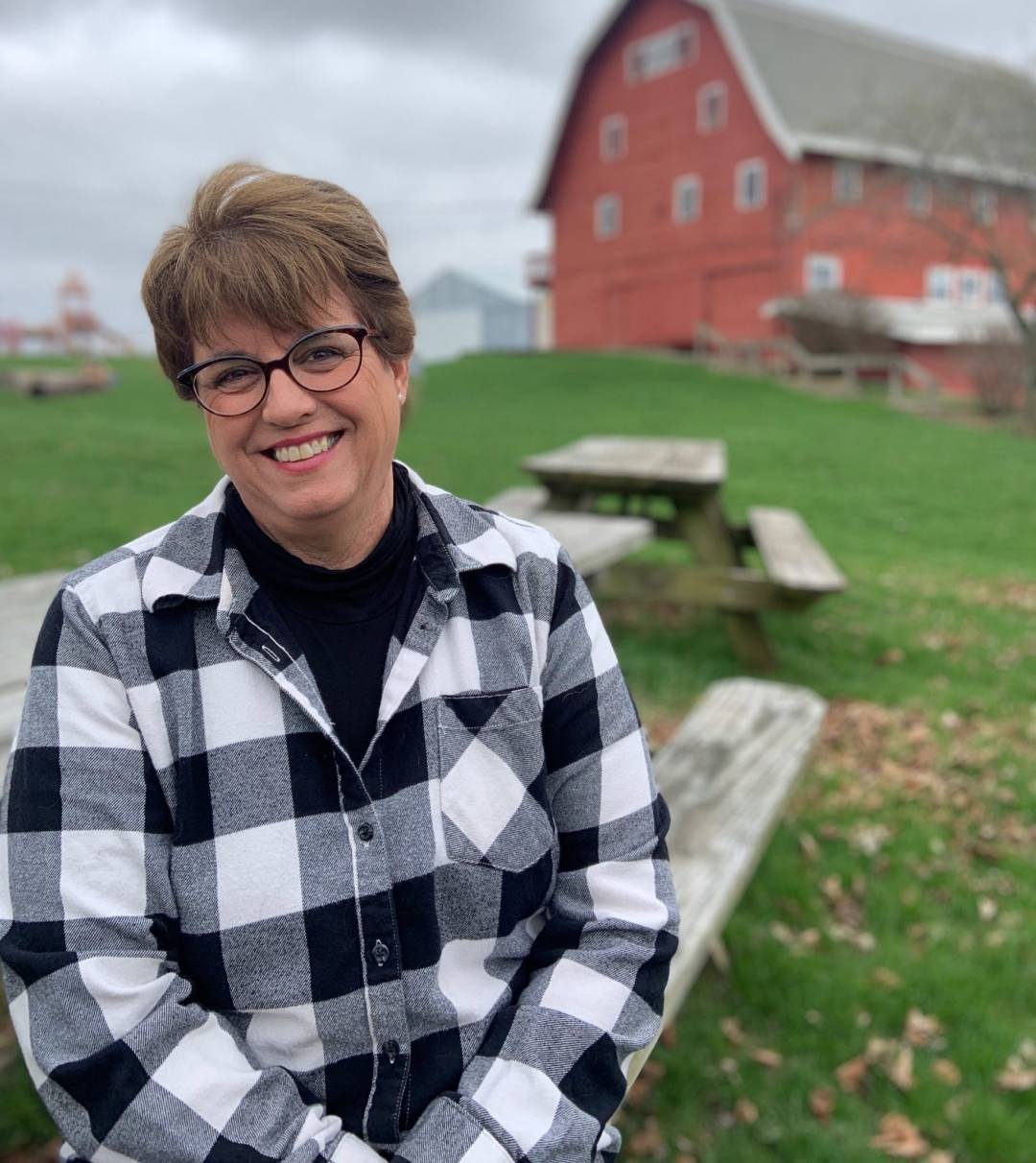 “I’m looking out the window watching birds soar over the red barn. There is no place that I would rather be and again, I feel so blessed to be able to call Procter home”.

I feel like God has led me to this incredible place. Procter is different from any place that I have ever worked, but I have to say that I feel most at home here. What I really love are the people! It brings me such joy to work with our outstanding fulltime staff, summer camp staff, farm interns and Board of Directors. Each person brings their best self to the job of serving others. Our goal is to make your visit be as enjoyable as it can possibly be. Please let me know if there is anything I can do to fulfil that promise.

Before I moved to Ohio, or even knew Procter existed, I visited an Episcopal Church in New York City. At the time, I felt I was withering away at a mundane desk job, and was working long hours for little reward. I knew my husband and I were heading to Ohio for our next adventure. I sat in the pew of that church and prayed to God that I would find a special place to work that would also fulfill my soul. A month after moving to Columbus, I found Procter.

“Procter is an incredible place where visitors can experience God’s love through nature”. 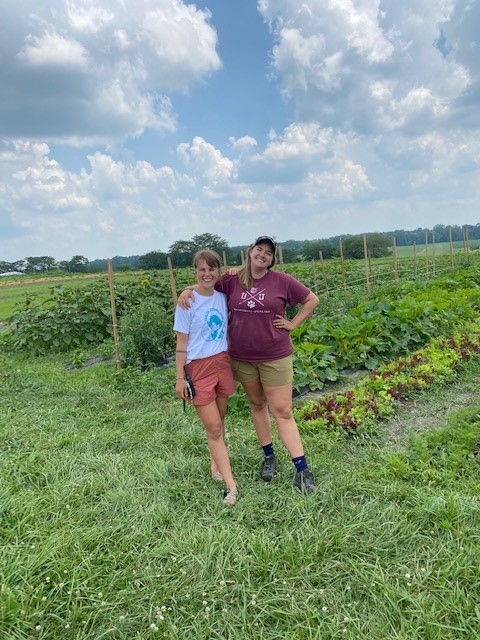 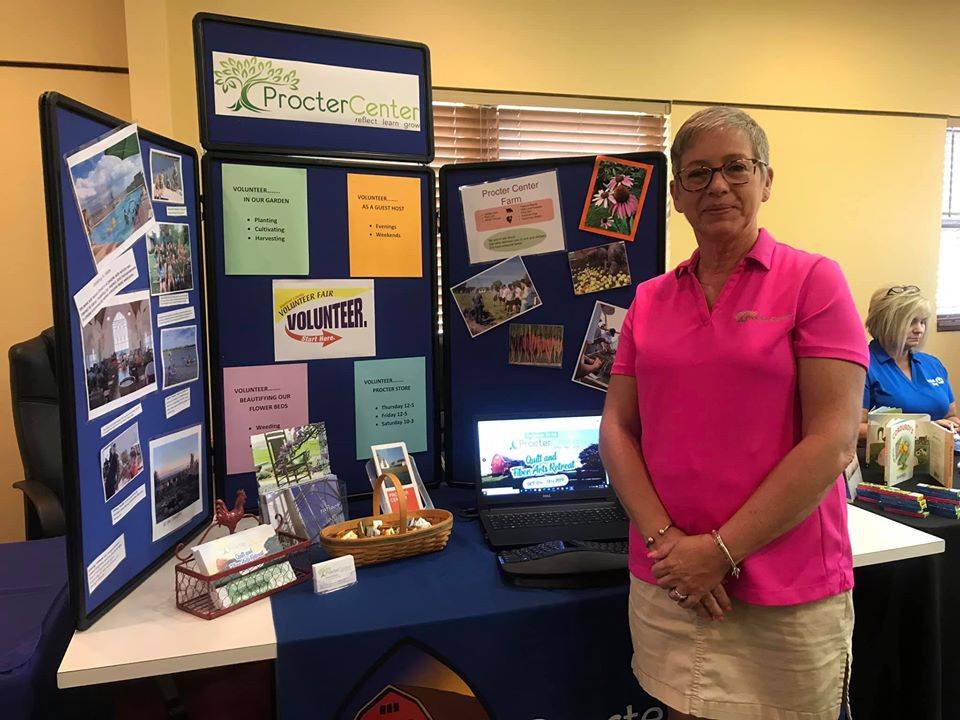 “True hospitality consists of giving the best of yourself to your guests”.  This quote, from Eleanor Roosevelt, sums up my feelings on hospitality.  For two decades, it has been my great joy to welcome all those who have passed through our doors.  My Ministry of Hospitality is to serve our guests, take care of their needs, and create a space to “Reflect, Learn, Grow”.

Cathy grew up at Procter and you could say it is in her blood. She has been here for nearly 20 years and has done a variety jobs. When your room is clean and ready and a hot meal is on your plate, you can thank Cathy and her stellar team! 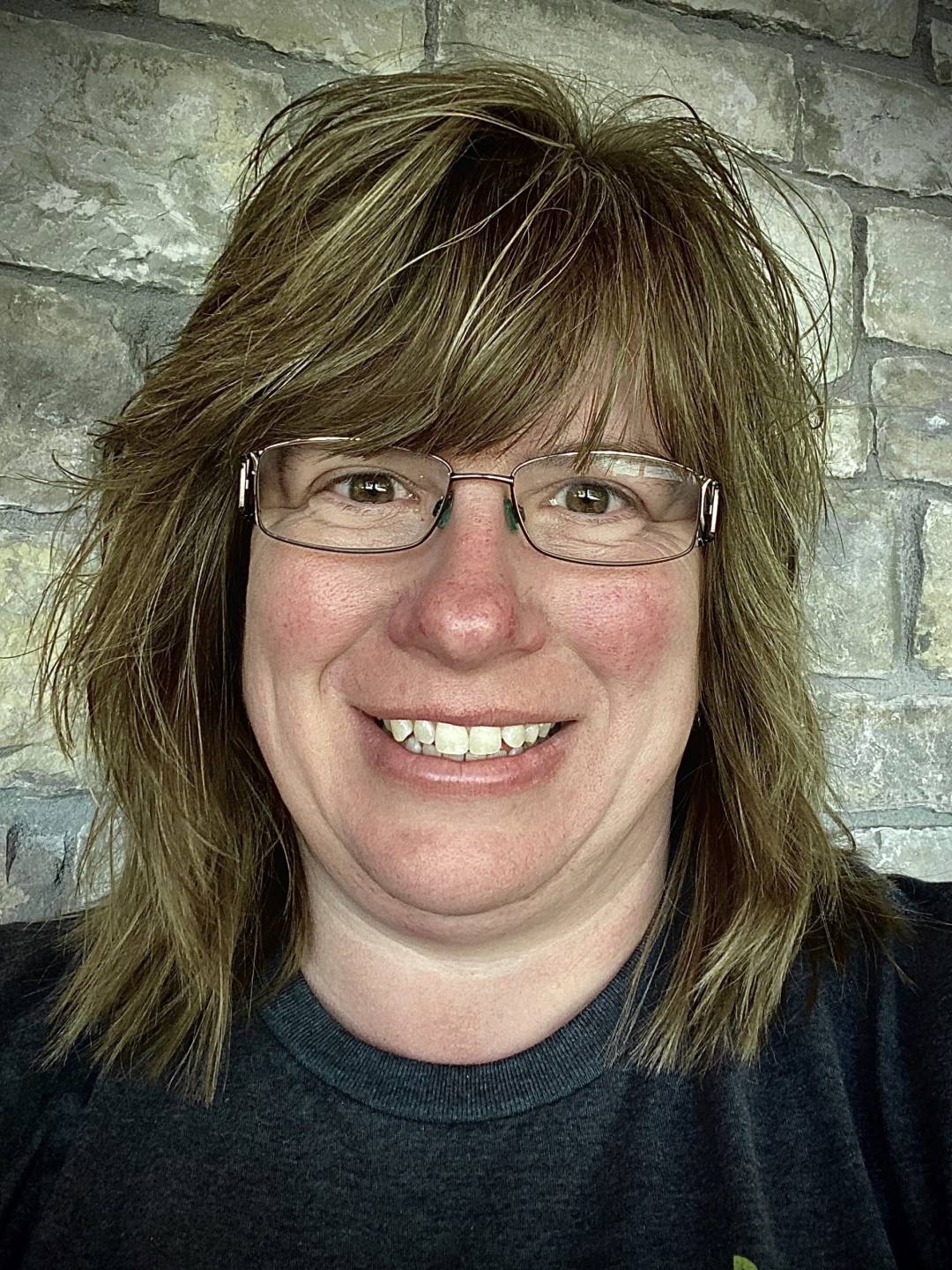 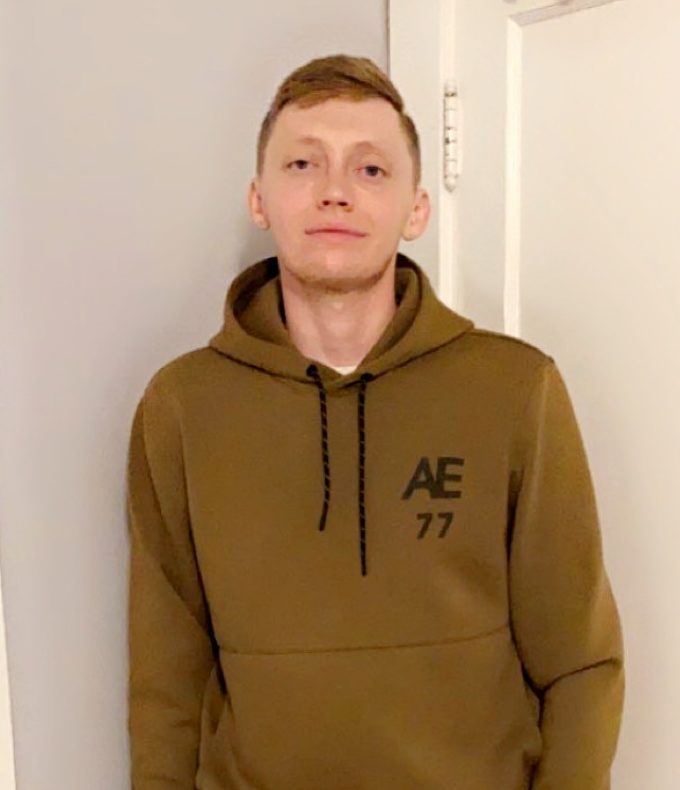 Nathaniel has worked at Procter for almost a decade. In that time, he has been instrumental in his work on our facilities, on the farm, and even in the kitchen. A master of many skills, Nathaniel works daily to keep the inner workings of Procter’s grounds and buildings functioning. Procter is like a city, with our own water and waste water plant. A person has to know how do a lot of different things to run the maintenance and grounds department at Procter. We appreciate Nathaniel for keeping things running and looking nice at Procter.

Ryan started as a farm intern for two years before becoming Farm Manager. He knows the ins and outs of Procter Farm and has a strong passion for creation care and trees! Ryan has taken on the task of reforesting Procter Center. He has planted a variety of native plants and shrubs on the property in his efforts to diversify the land, introduce more native species, and create an orchard for Procter’s future guests. 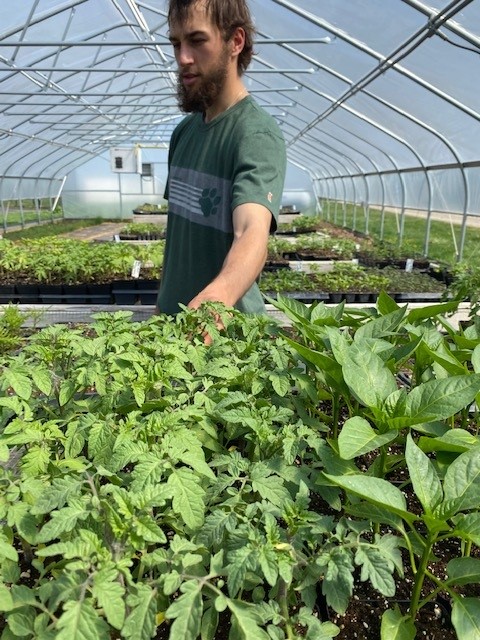 Darien has been with Procter for four years, doing a variety of jobs! You can find him in the summer as Day Camp Director, or as a farm-hand in the late-summer and fall, or helping out at Procter Store, or at Procter Center’s front desk, hosting our guests. Darien is even sometimes in the kitchen doing dishes. Always willing to lend a helping hand, Darien has quickly become the master of the many skills it takes to keep Procter running smoothly.

“Procter feels like another home and family to me. I love being able to help out in the many different ministries that Procter has to offer to our local community and diocese.” 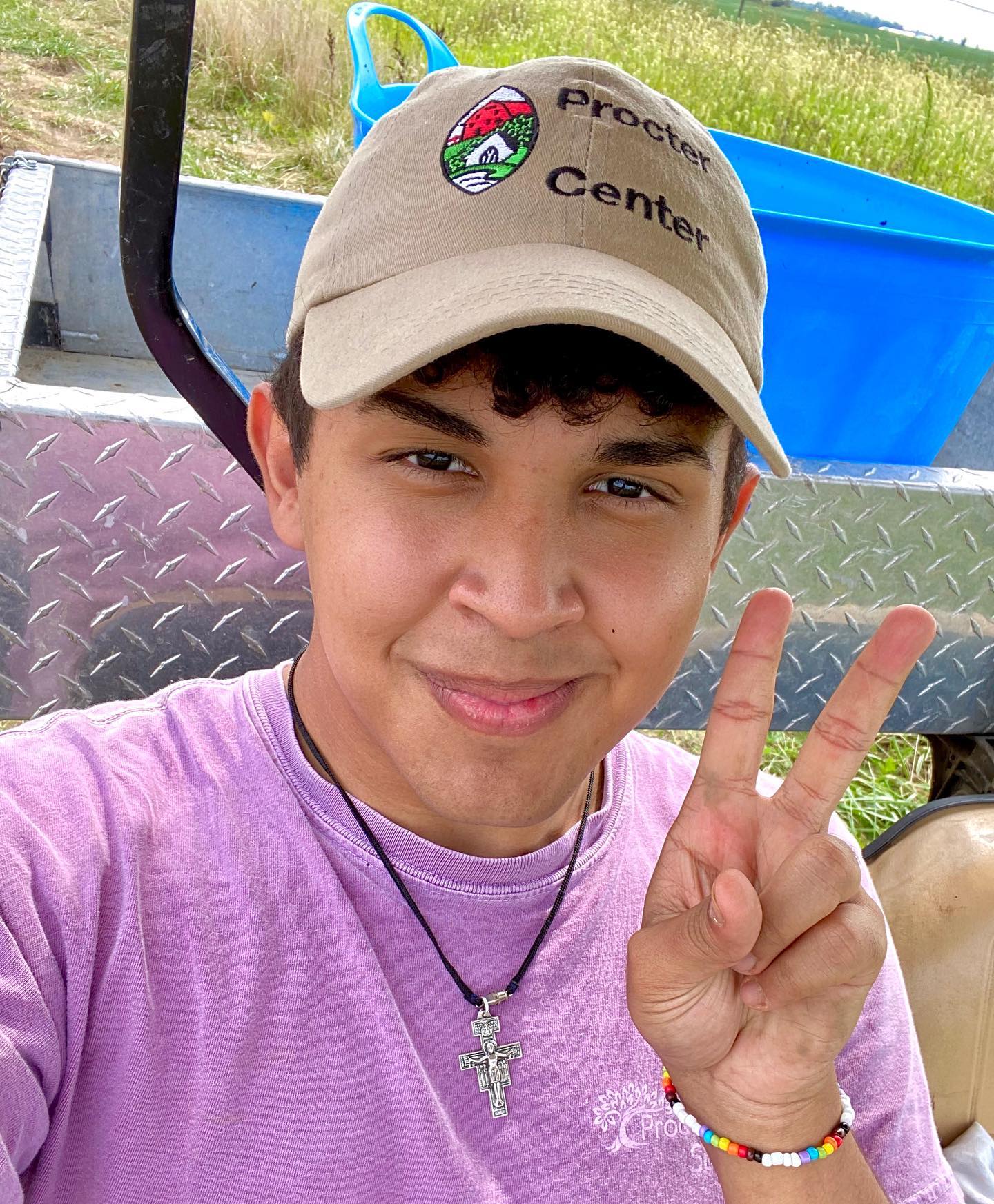 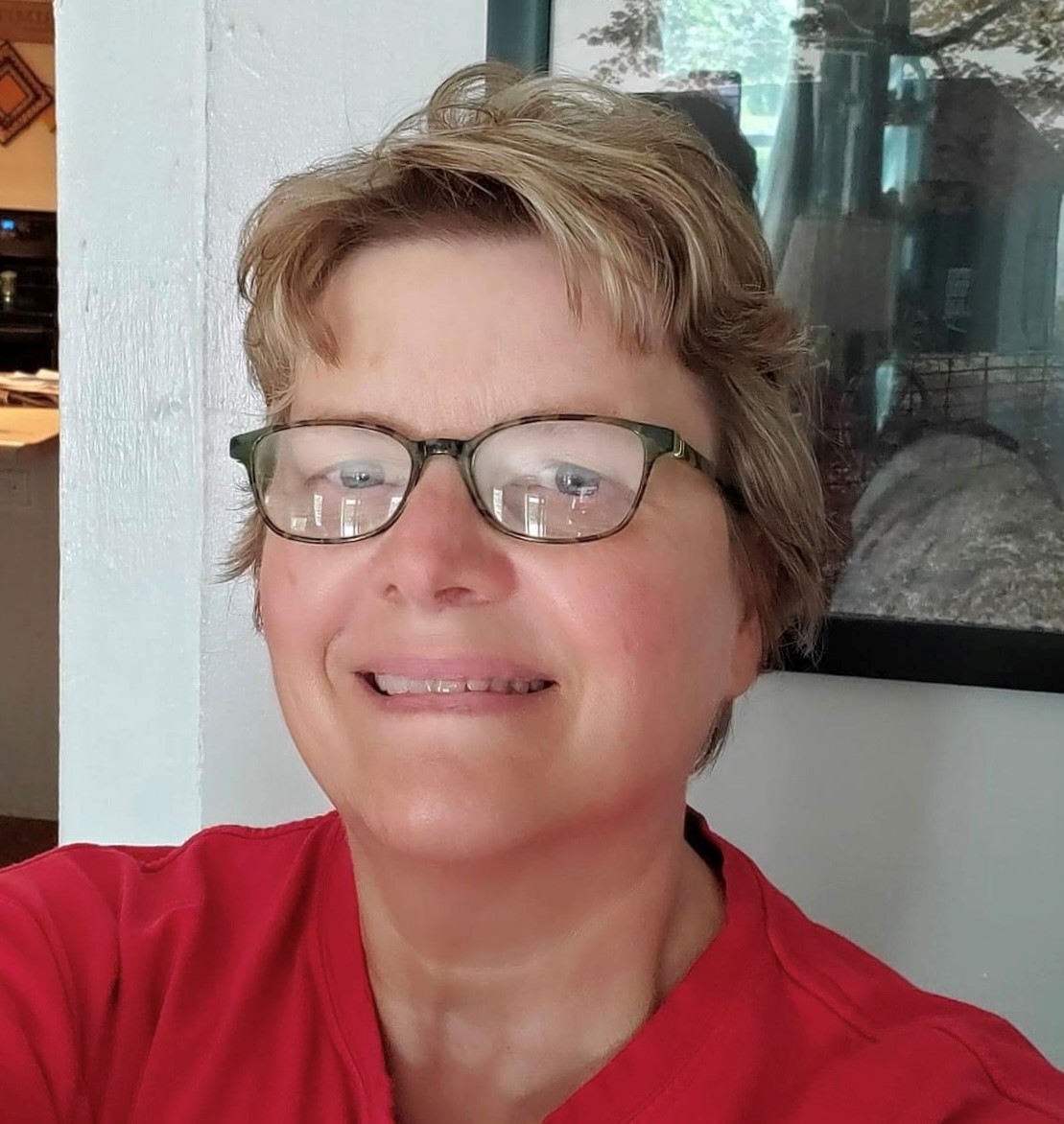 Ronda was born in Columbus and raised in Mt. Sterling, Ohio. She retired in 2017 from ODRC, where she did finance for the inmates. In 2022, Ronda was attending a retreat at Procter when she learned about the job opening for cook and housekeeping and thought that is something she would really like to do! Ronda has lived in the Midway/London area for years and never knew how big Procter was, and how many activities were going on, on the property. Ronda says,

“with all the experiences you can have out in the world, sometimes you don’t even know what great things you have in your own backyard”.

Ashley is from Springfield, Ohio, where she lives with her husband and three kids. Ashley and her family have enjoyed Procter’s property for years. Her kids especially love fishing in the lake!

“The entire energy at Procter is great, and the interaction with counselors and kids is adorable. As a mother, how they give attention and care to the kids, it’s just something you would want to see”. 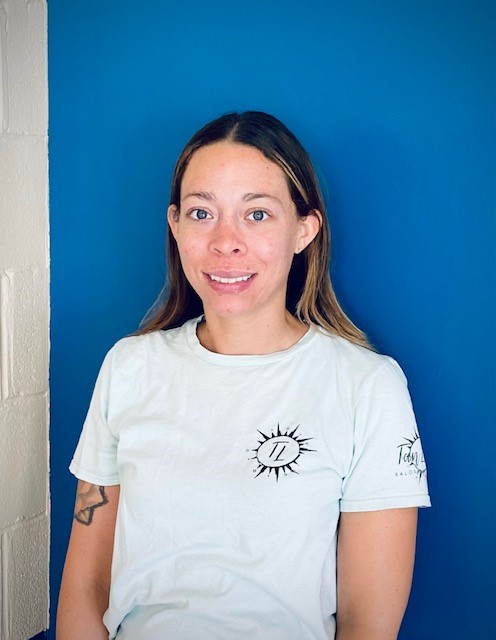 Want to be apart of the team?